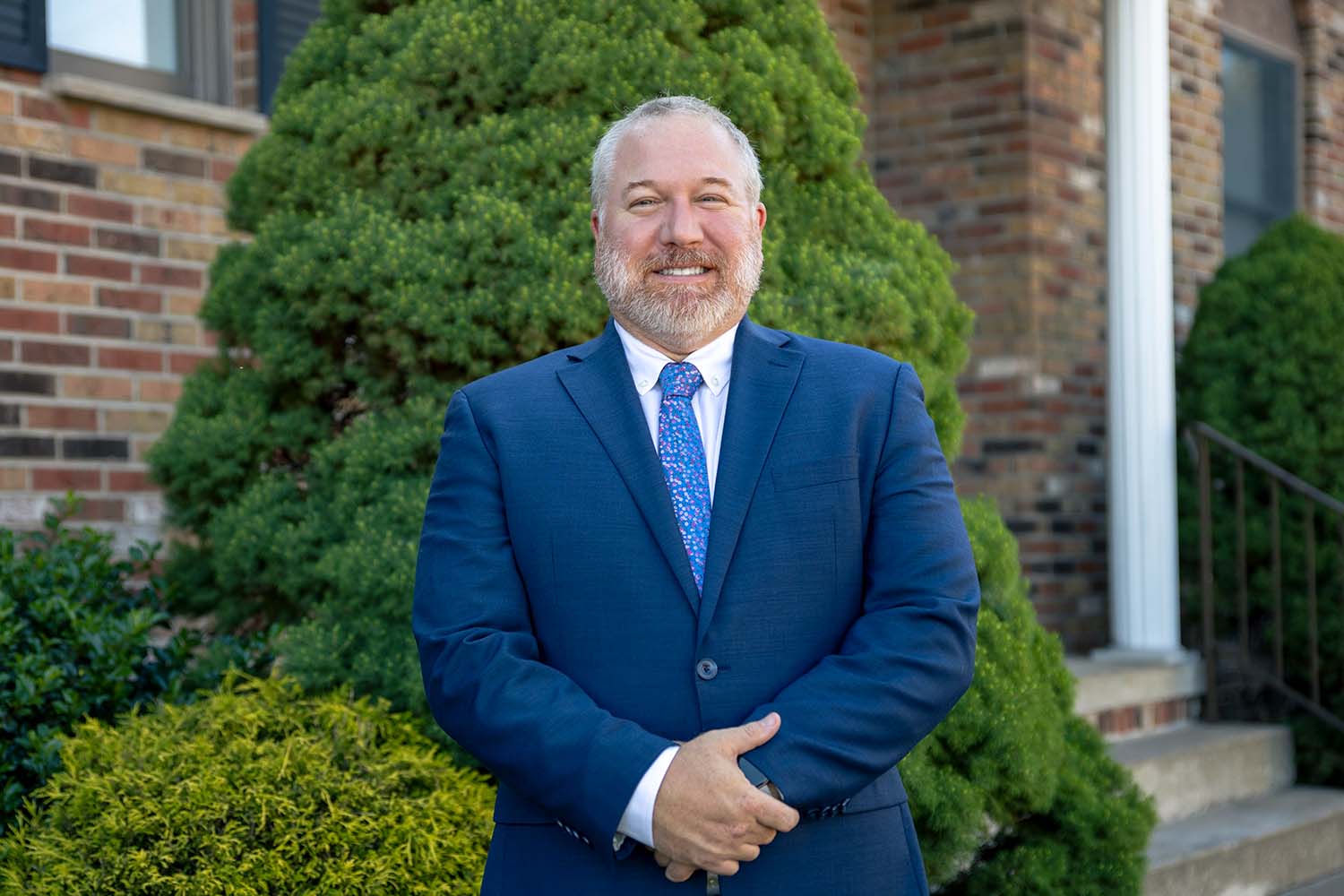 Attorney Piazza attended Lehigh University obtaining a B.S. Degree in Finance in 2000. He then attended Law School at Roger Williams University School of Law graduating in 2003. Two (2) weeks into private practice Anthony J. Piazza, III did try and win his first trial. He has continued to date to try and win numerous trials throughout the State of Pennsylvania, as well as Federal Court in both Middle and Eastern District of Pennsylvania. 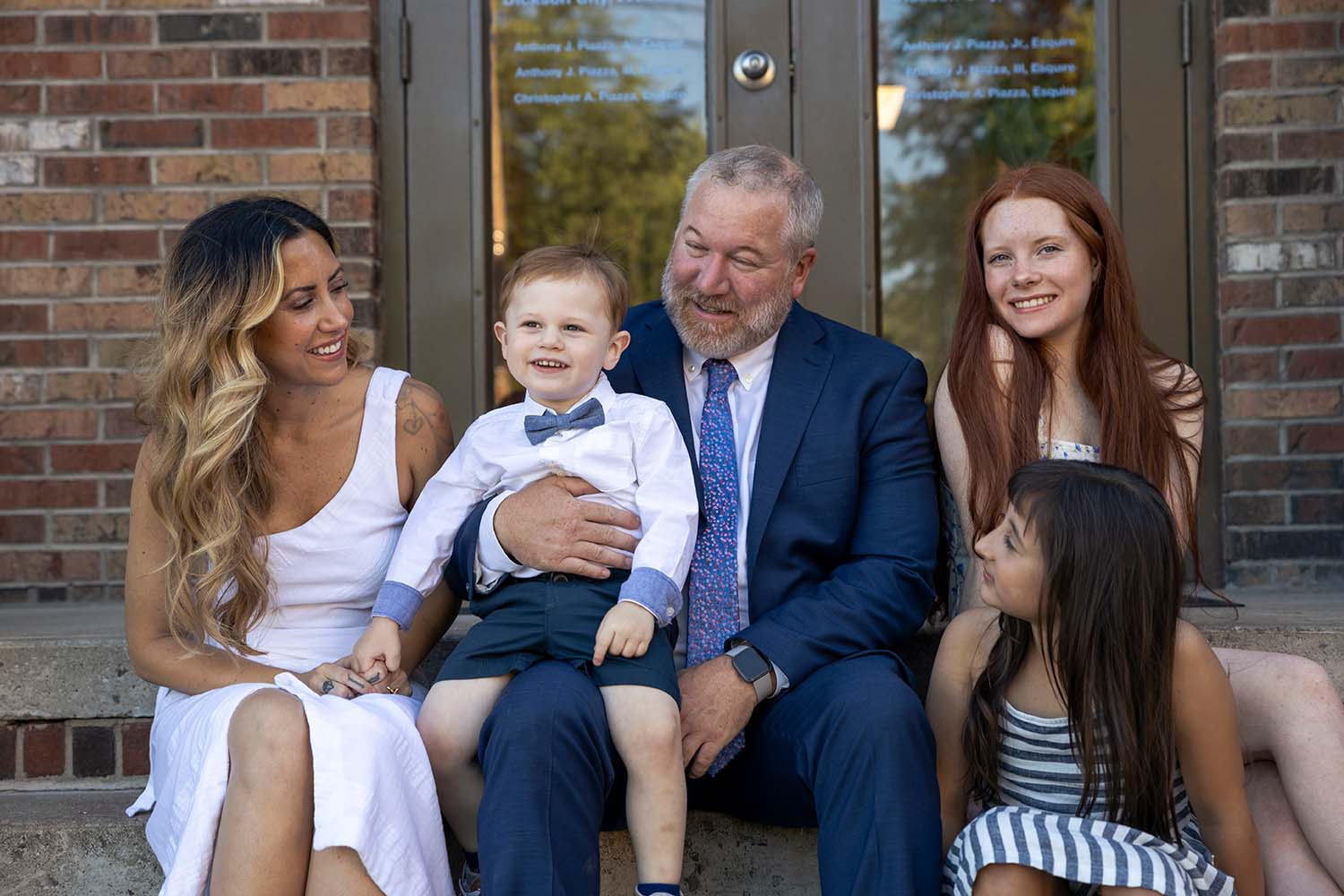 Ready to tell your story? 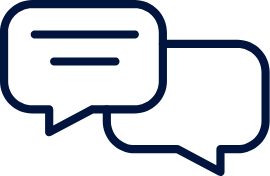